I'm a member of a club called the Soaring Tigers: http://www.soaringtigers.org/

Me flying the club's SGS 1-34. This photo was taken by my friend Noriko Schneiderman who was a passenger in our club's two-seat glider being flown by Marty Schneiderman. 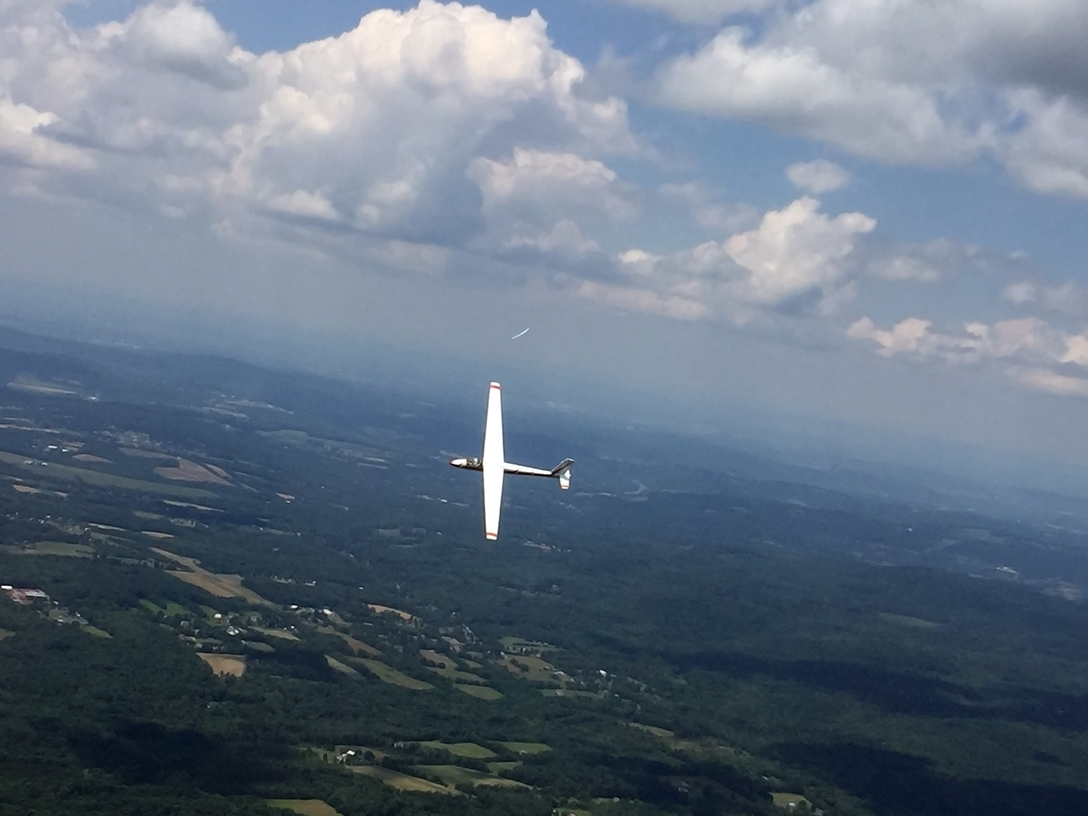 Here's a video of me flying the club's SGS 1-34. This video was taken by my friend Noriko Schneiderman who was a passenger in our club's two-seat glider being flown by Marty Schneiderman.

I used to own my own glider: 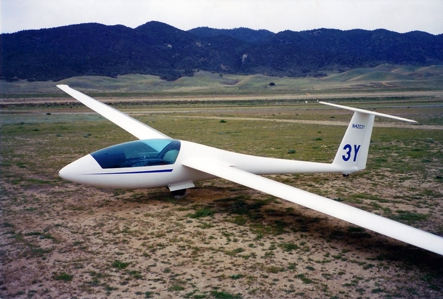 For twenty years (1979 to 1999) I was a very active glider pilot. I got my pilot's license (with a glider rating) shortly after soloing at the Ithaca Soaring Club in the summer of 1979. Four years later, I got my instructors rating. From 1990 to 1999 I was chief flight instructor at the Central Jersey Soaring Club. Pictured above is my sailplane, Three Yankee (3Y). It is an LS-4a made by Rolladen-Schneider, a small company near Frankfurt Germany (see http://www.sailplanedirectory.com/ls.htm). I actually owned only half of 3Y. The other half was owned by my partner, Keith Ashfield.

The picture was taken when 3Y lived with her previous owner in Tehachapi, CA, which is just a final glide away from Edwards Airforce Base.

Here are some more pictures I took at Tehachapi. 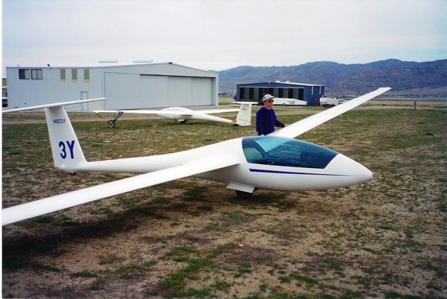 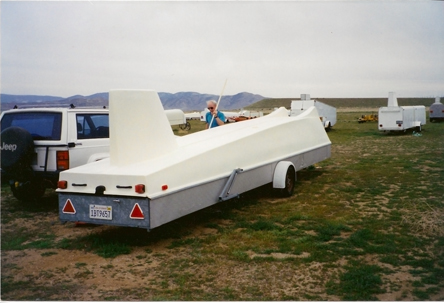 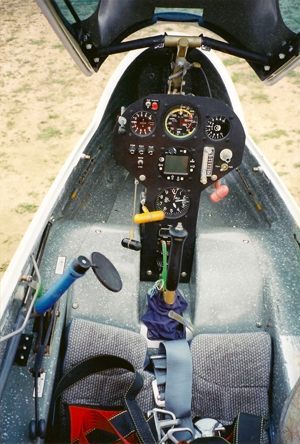 Here are some more pictures of me in 3-Y taken at Solberg Airport in NJ. 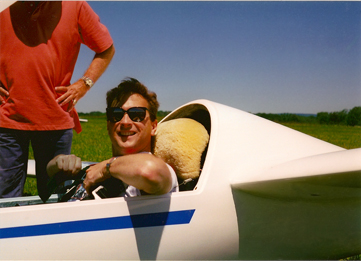 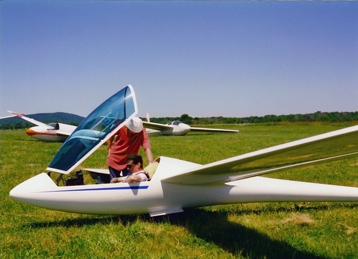 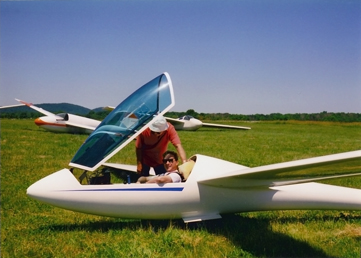 Me on final approach (in one of the club's gliders). 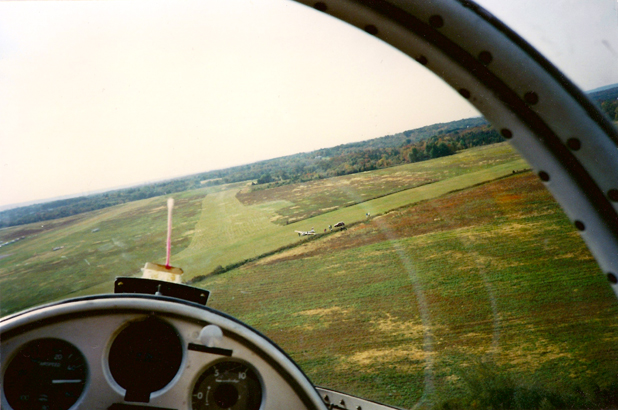 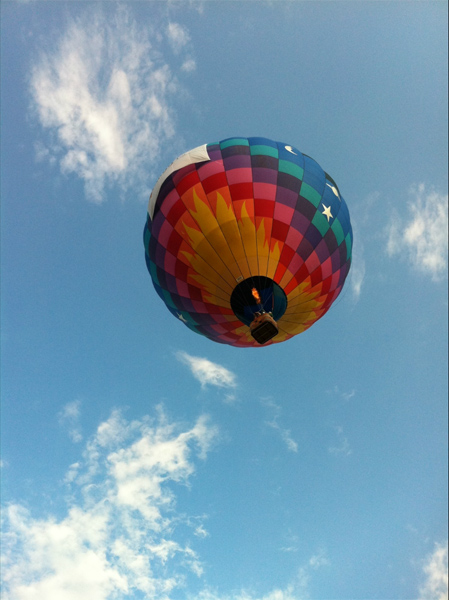 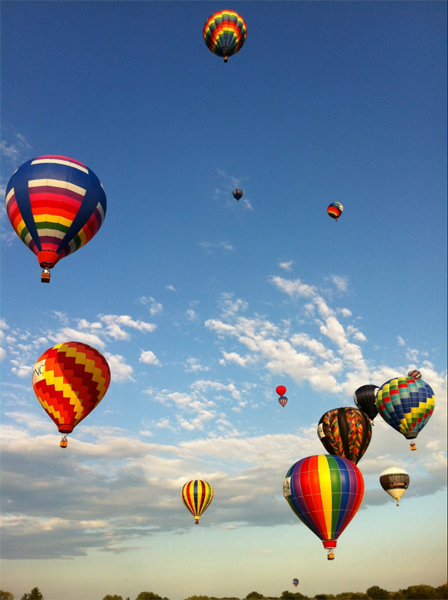 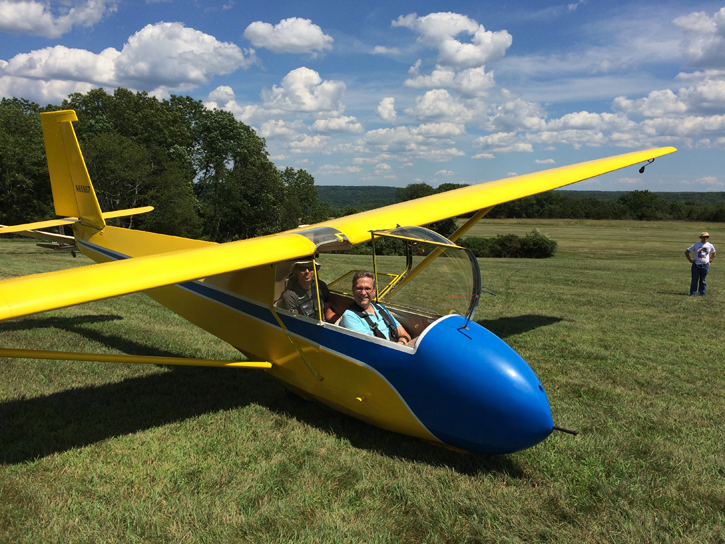 For more pictures and some videos, click here and/or here

Finally, here's some specifics about 3Y:

Here's the article in the Cornell Daily Sun that sparked my interest in soaring: 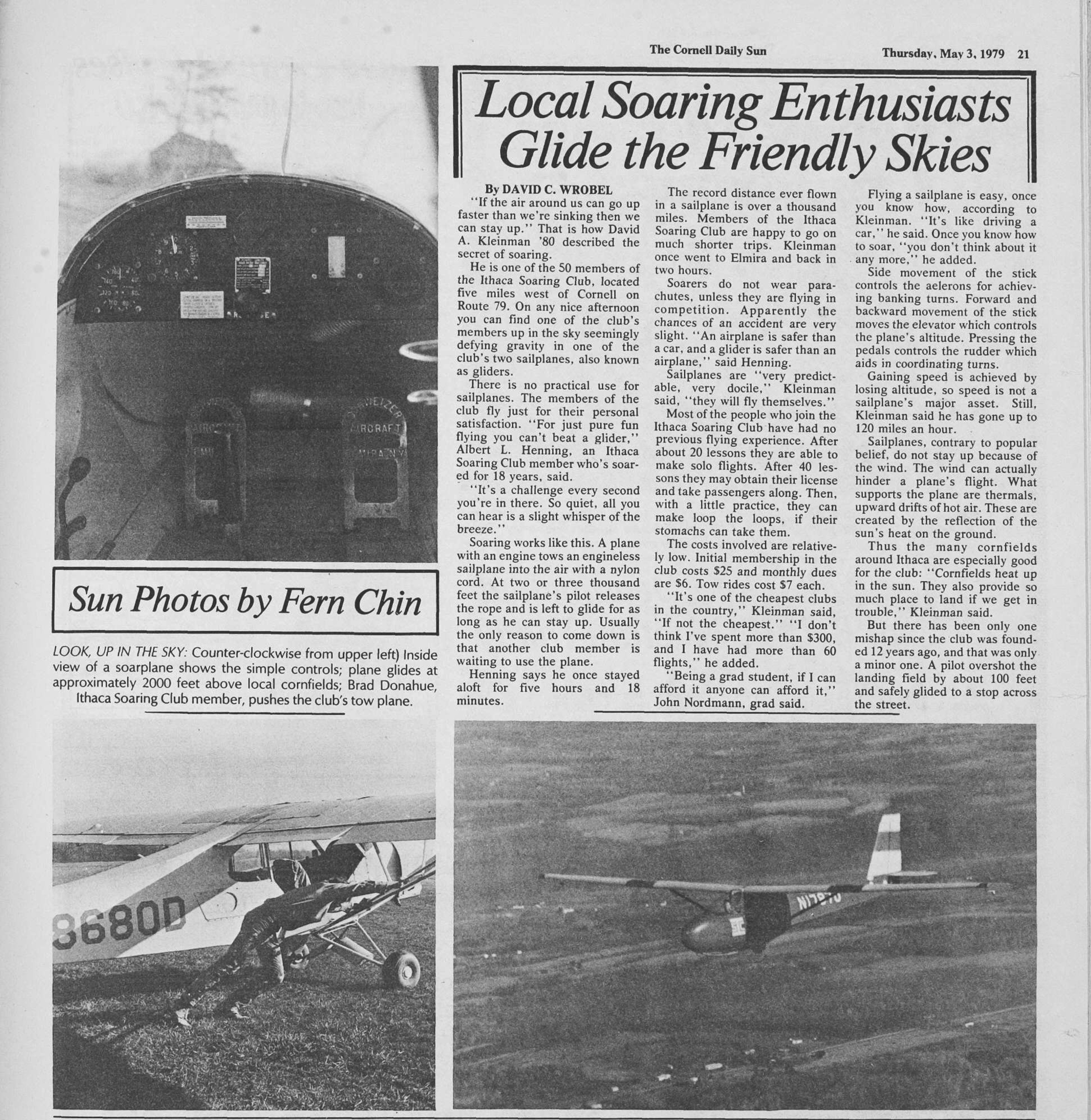 Brad Donahue, shown above pushing the tow-plane, taught me to fly.
Sadly, he was killed in an accident off Martha's Vineyard in 1987.
Click here to read his obituary in the Cornell Alumni News.

Here's an excellent video showing what soaring in the French Alps is like:
Here's a picture of an LS3 in flight taken by Chris Caselli: 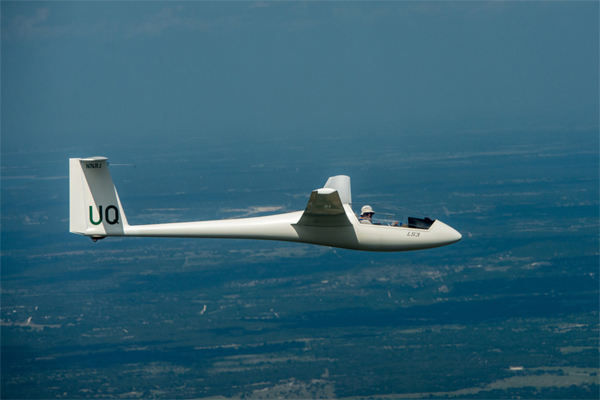 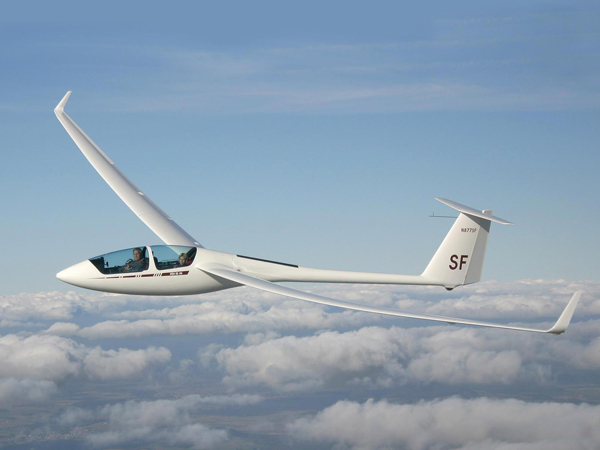